This year you have helped NDYUK successfully defeat the latest House of Lords Private Members Bill to bring in assisted suicide legislation, plus a lethal amendment to the Health and Care Bill which attempted, to force the government to introduce Assisted Suicide (AS) legislation in their name. These campaigns which resulted in 2 major rejections, marked the twelfth time that proposals for AS have failed to be passed by Parliamentarians!

On a positive note, the Government adopted Baroness Ilora Finlay’s amendment to the Health and Care Bill which makes palliative care a universal right, to be commissioned as a core service of the NHS. This is a vital step towards the model of care we have campaigned for at the end of life that is desperately needed.

But the dangers of assisted suicide, have not gone away, and the proponents of Assisted Suicide continue to campaign for a change in the law. They are using “increased public support and growing numbers of countries successfully legalising Assisted Dying around the world”, as a basis for an argument for a change in the UK.

NDYUK is the only organisation of disabled people campaigning effectively to prevent such a law from threatening the lives of disabled people. We want to stop further risks of disabled people becoming suicidal, often due to the lack of support for them to lead dignified lives without pain. We recognise that thousands of disabled people are already on the edge due, to social care cuts, the galloping rise in the cost of living and day-to-day experiences of discrimination. So… 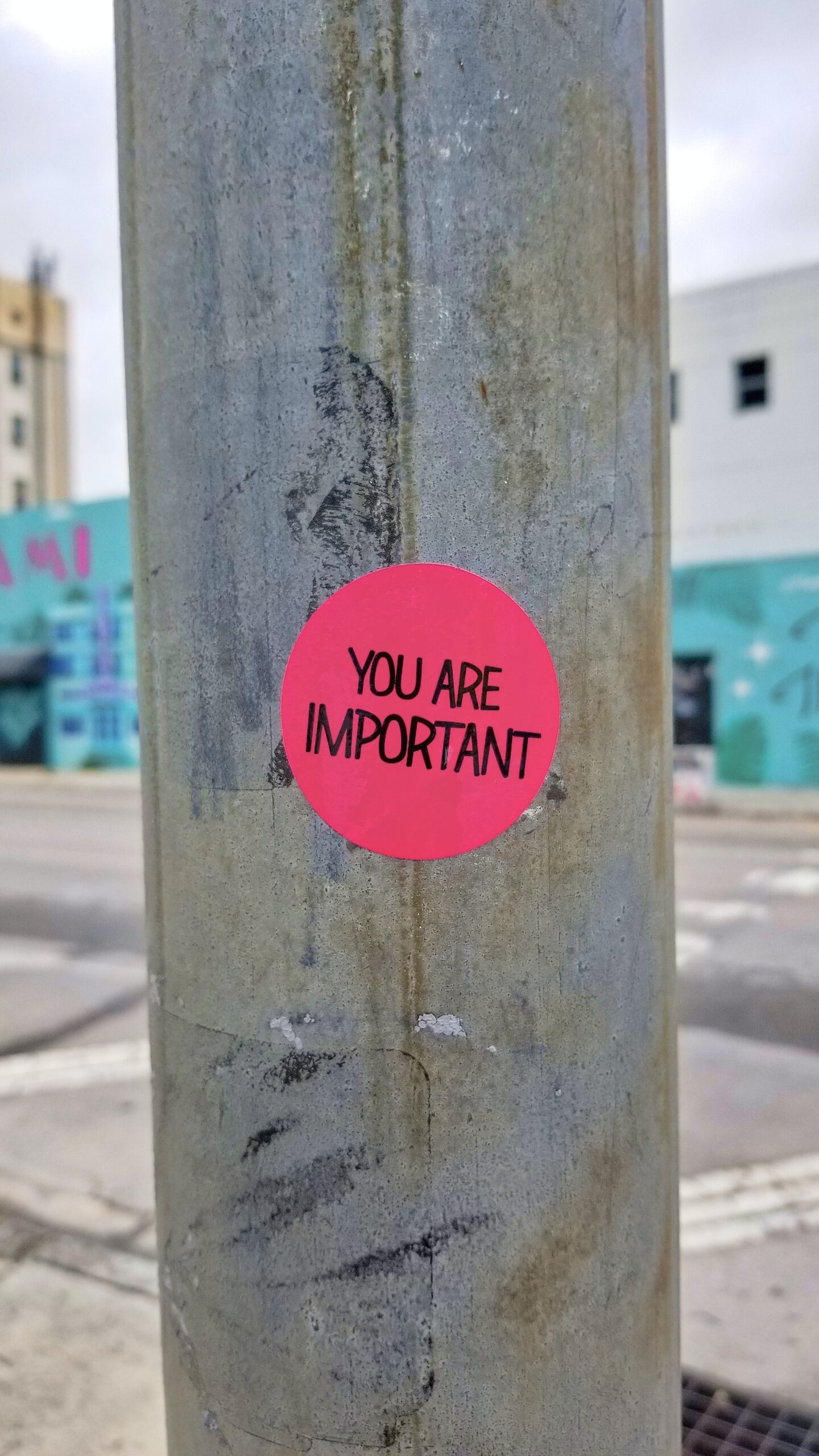 Please help us to continue to fight against future attempts to bring in assisted suicide legislation, which must surely be the deepest threat to the lives of disabled people in the UK and questions our right to thrive with dignity, purpose and ambition.

You can help by:

The NDYUK network committee cannot work effectively without you. We want to thank all our members for all the essential voluntary help you have given over the years to resist legalising assisted suicide in this country. Without you, we would have been in a very different place today.

We look forward to continuing to hold our stance for as long as it takes, please continue to support the campaign and persuade others to sign up.