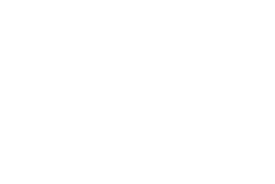 Several of our supporters have mentioned their concerns about the recent RCGP poll which although it maintained its opposition to a change in the law on assisted dying the overall support was reduced.

A majority of GP’s voted to oppose any change in the law as against those supporting a change (47% to 41%) but the 47% had apparently dropped from 77% in 2013. Campaigners for assisted dying are capitalising on the fact that if you take account of the votes for a position of neutrality (11%), the proportion supporting the status quo is actually in the minority.

The RCGP has stated they will not have another poll for five years unless there are ‘significant developments’ on the issue.

The British Medical Association (BMA) are planning their own poll which they will report on at their conference in June later this year.

It is clear that we must take every opportunity to ensure that doctors understand our vigorous opposition to a change in the law on assisted dying.

For more information about the recent RCGP poll follow these links: –